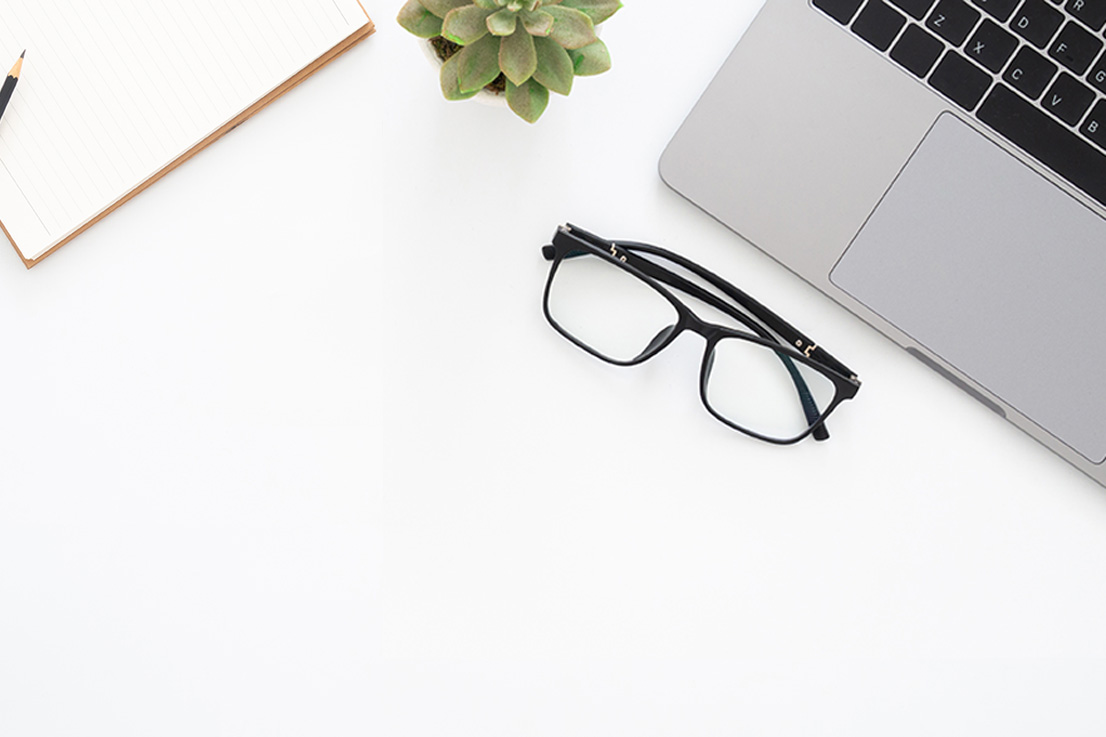 Little is known about the factors which facilitate or impede the large-scale deployment of health and well-being consumer technologies. The Living-It-Up project is a large-scale digital intervention led by NHS 24, aiming to transform health and well-being services delivery throughout Scotland. We conducted a qualitative study of the factors affecting the implementation and deployment of the Living-It-Up services. We collected a range of data during the initial phase of deployment, including semi-structured interviews (N = 6); participant observation sessions (N = 5) and meetings with key stakeholders (N = 3). We used the Normalisation Process Theory as an explanatory framework to interpret the social processes at play during the initial phases of deployment.

Initial findings illustrate that it is clear − and perhaps not surprising − that the size and diversity of the Living-It-Up consortium made implementation processes more complex within a ‘multi-stakeholder’ environment. To overcome these barriers, there is a need to clearly define roles, tasks and responsibilities among the consortium partners. Furthermore, varying levels of expectations and requirements, as well as diverse cultures and ways of working, must be effectively managed. Factors which facilitated implementation included extensive stakeholder engagement, such as co-design activities, which can contribute to an increased ‘buy-in’ from users in the long term. An important lesson from the Living-It-Up initiative is that attempting to co-design innovative digital services, but at the same time, recruiting large numbers of users is likely to generate conflicting implementation priorities which hinder − or at least substantially slow down − the effective rollout of services at scale.

The deployment of Living-It-Up services is ongoing, but our results to date suggest that − in order to be successful − the roll-out of digital health and well-being technologies at scale requires a delicate and pragmatic trade-off between co-design activities, the development of innovative services and the efforts allocated to widespread marketing and recruitment initiatives.

Any cookies that may not be particularly necessary for the website to function and is used specifically to collect user personal data via analytics, ads, other embedded contents are termed as non-necessary cookies. It is mandatory to procure user consent prior to running these cookies on your website.